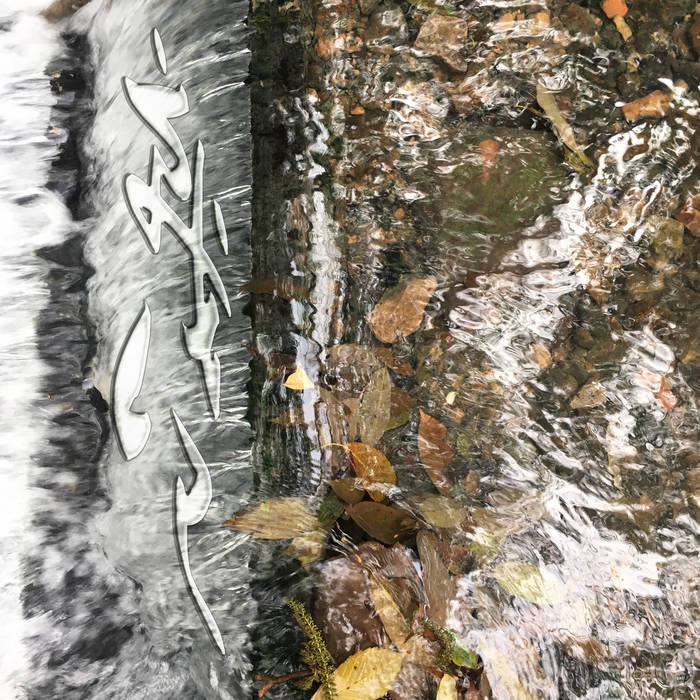 “It is about a war that have never happened, but has happened so many times in my head. a starting point of the expression of my frustration and the hope of reaching something new. The process of making this EP is definitely a very important self-therapy to me.” -Rui Ho

戰記 is the RUI HO's debut EP, and their second release on Genome 6.66 Mbp. It follows their genre-blending single Ru Meng Ling, a joint release by Berlin Community Radio and Genome 6.66 Mbp which was supported by a “grinding, psychedelic” (Thump US) remix by Danish producer Why Be. 戰記 consists of five new tracks. Blending different genres and influences, from modern western club music to heavy-synths and traditional Chinese melodies, 戰記 unveils a loose narrative of ancient warfare and imaginary events.

RUI HO is a non-binary music producer/DJ from China and spent the past few years studying and making music in Paris, before recently relocating to Berlin. RUI HO's music is a mix between modern electronic club music and traditional Chinese soundscapes with a focus on cyber identity. Selected as one of the four winners of Berlin Community Radio’s incubator program, RUI HO did their residency in June, 2016 and now has a monthly regular show on Berlin Community Radio.

Bandcamp Daily  your guide to the world of Bandcamp

Featuring Gary Bartz, 5 years of Rhythm Section Intl and an LP of the week by Nicolas Jaar